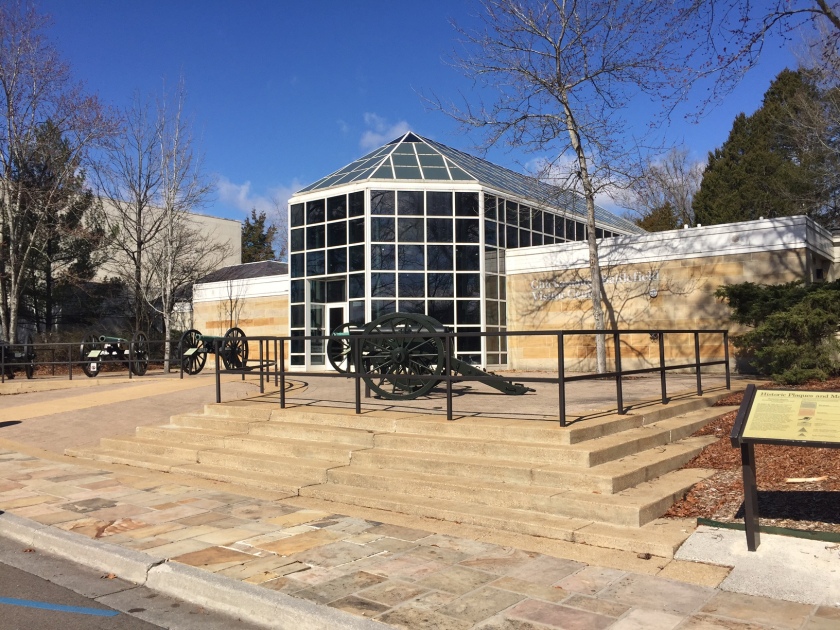 I have been wanting to check out the Chickamauga Battlefield for a while now, so when I had a chance recently I drove through the Park to check it out.   As always, I stopped in the Visitors Center to get my bearings and a park map (which I collect).   I didn’t realize that this National Military Park was spread out in two main locations:  the Chickamauga Battlefield in Chickamauga GA and the Lookout Mountain Battlefield and Point Park in Chattanooga TN.    These are probably about 20 minutes apart.   I have been to the top of Lookout Mountain and to Point Park before, but did not realize these were related to Chickamauga.

The idea for the National Military Park was to honor both Union and Confederate dead and a way to bring the two sides together.   Congress approved and President Benjamin Harrison signed the park bill in 1890.   The National Military Park also preserved the battlefield in a way that can be studied by Civil War historians to learn and remember the battles that were fought here in 1863.

I was hoping to find a hiking trail through the Chickamauga Battlefield, but it did seem more set up as a driving tour.   The trail that I found was muddy and obviously had horses going through it and I wasn’t dressed for that type of adventure today.   The driving tour was interesting and gave a lot of information about the battle including that it was one of the few that was fought in forest rather than in a field.   There are monuments set up to honor the different state regiments that fought here and there are about as many deer here as there are cannons.

Cannons and a Memorial at Chickamauga Battlefield

One of the most interesting parts of the park was the Wilder Brigade Monument.   This 85 foot tall tower has a spiral staircase that leads to a lookout at the top.   I imagine the view is amazing from up there.   Unfortunately, it was seasonally closed during my visit. 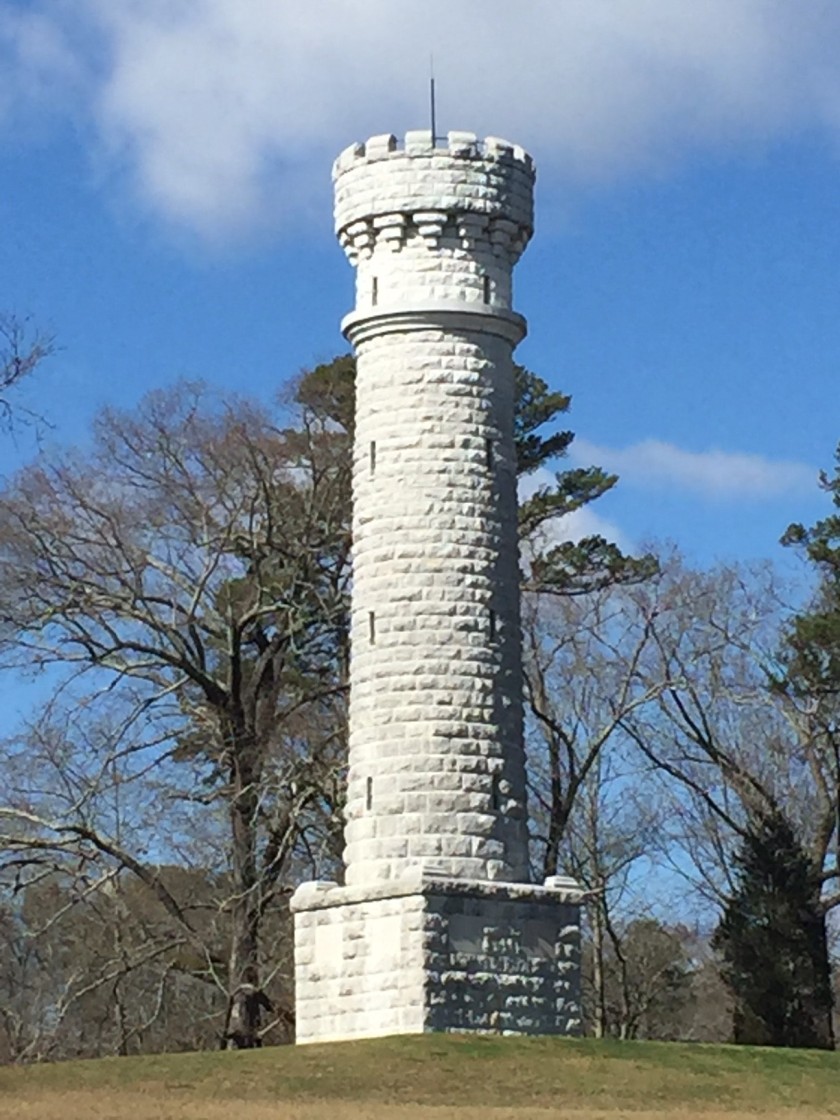 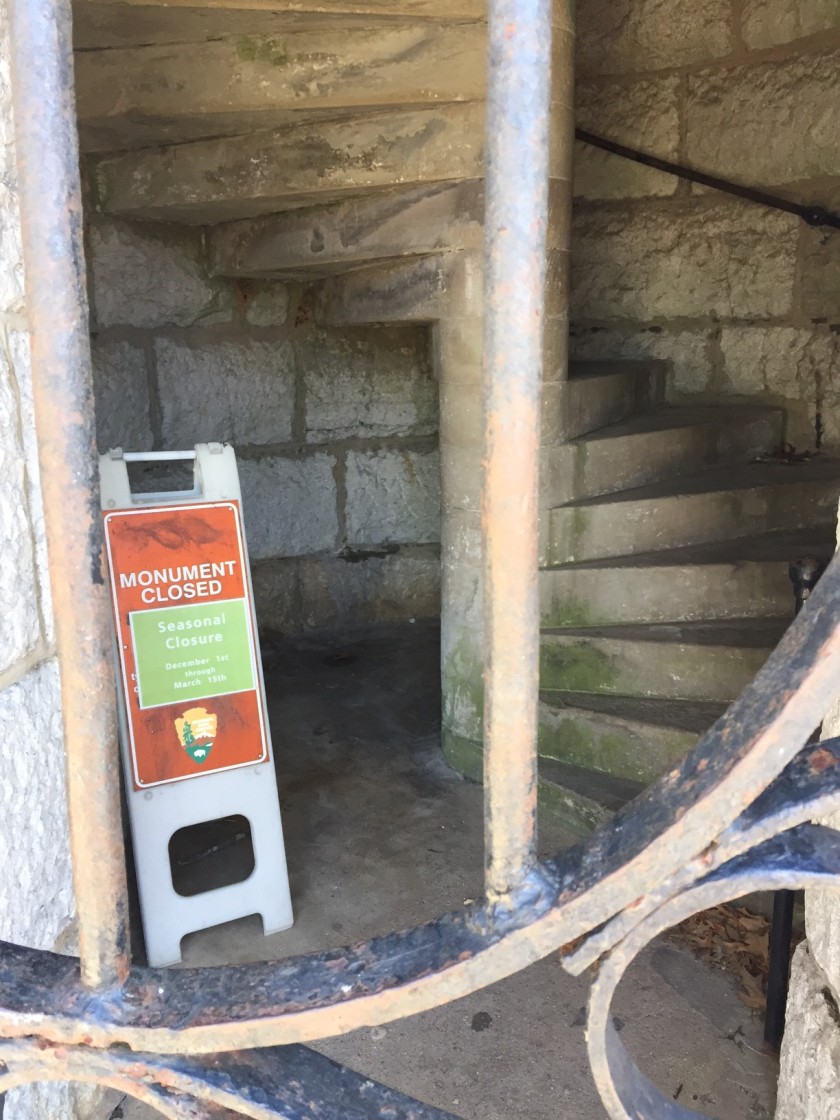 The seasonally closed spiral staircase inside the Wilder Brigade Monument

If you are a civil war buff or just enjoy a peaceful place to relax or meditate, then I recommend coming to visit this Park.   I hope you enjoy your visit as much as I did.