#1:  Arches – Utah has the greatest concentration of arches in the world. It even has a National Park named after Arches.

#2:  Hoodoos – Hoodoos are skinny spires of rock. You can see a bunch of them at Bryce Canyon.

#3:  Canyons – Canyons are beautiful. Canyoneering through them is great fun. The Narrows in Zion National Park is a great one to start with. 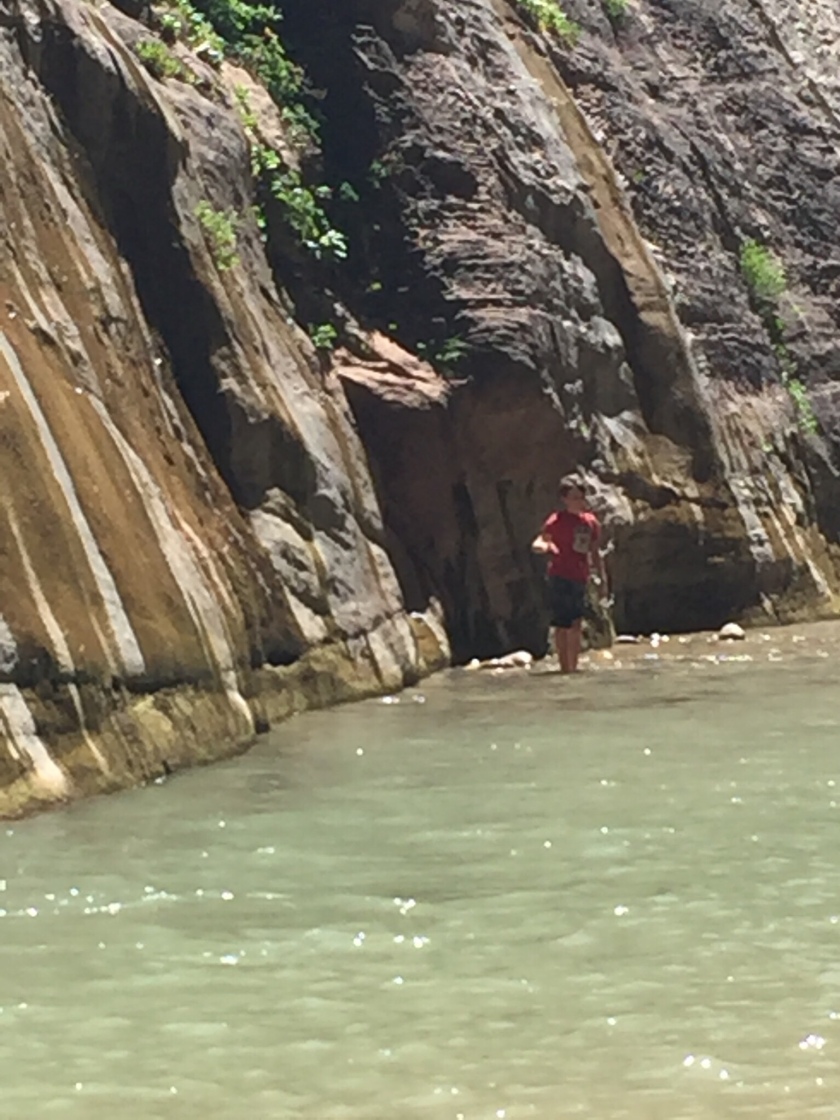 #4:  Hiking – There are thousands of miles of trails in southern Utah through the desert, canyons, and mountains. Angels Landing in Zion National Park is recognized as one of the most thrilling in the country.

#5:  Stargazing – The dark skies of southern Utah are perfect for seeing the Milky Way.

#6:  Riding the Rocks – Whether rock crawling in a Jeep or biking on the slick rock around Moab, you can get your adrenaline rush in southern Utah. 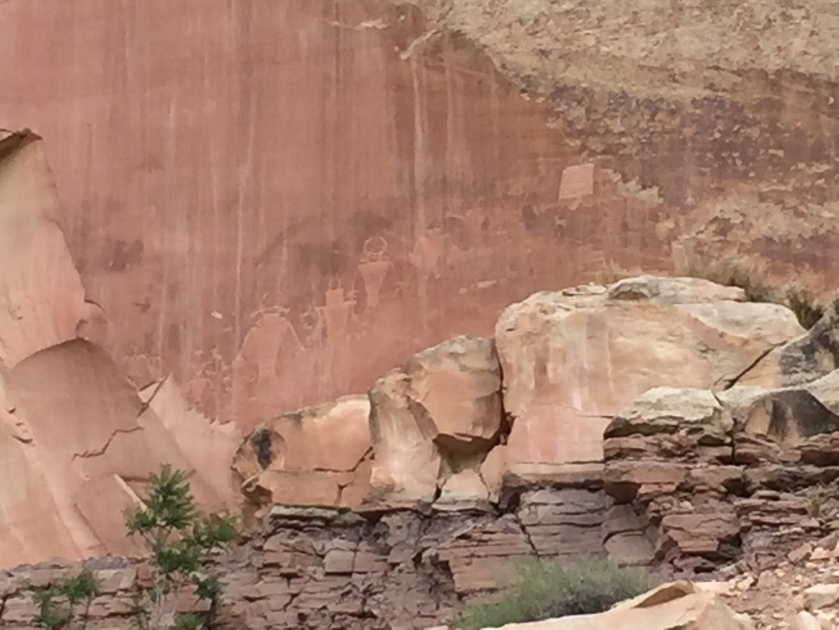 #8:  Lake Powell – Boating through the lake to see remote arches and flooded canyons is a ton of fun.

#9:  Orchards – The orchards of Capitol Reef National Park have 3100 trees of dozens of varieties. It’s free to pick and eat as well! 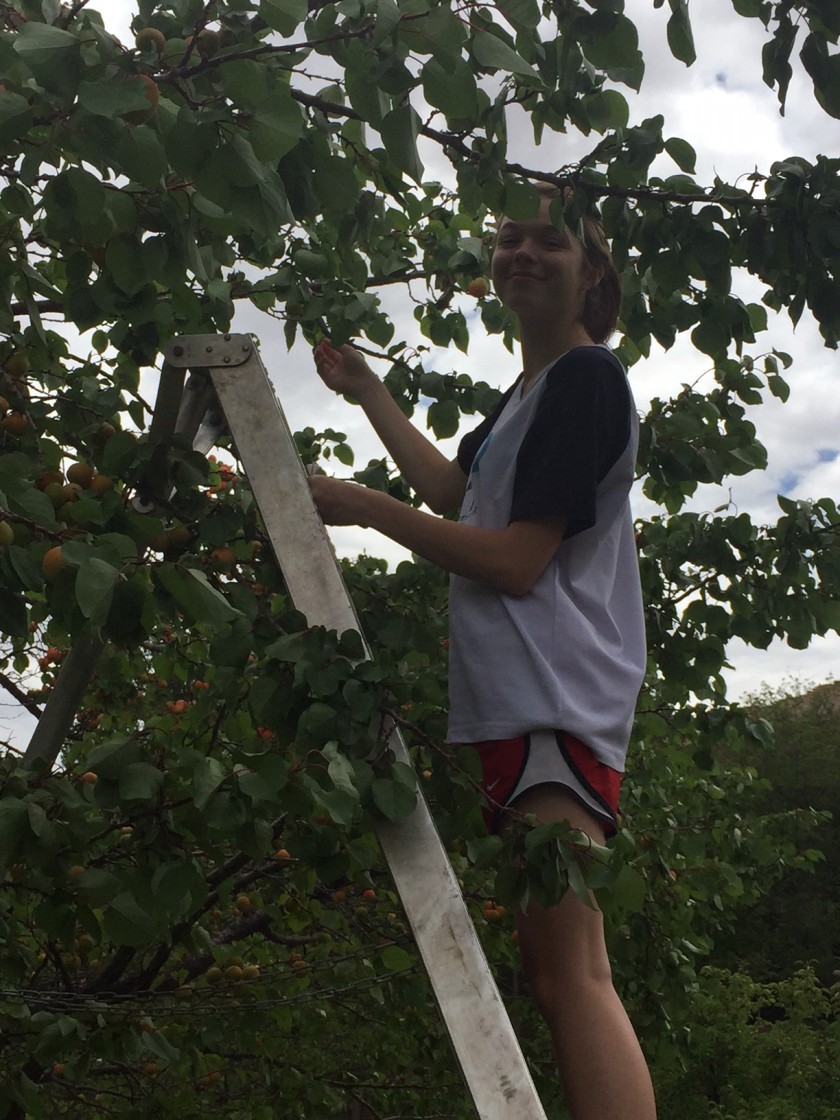