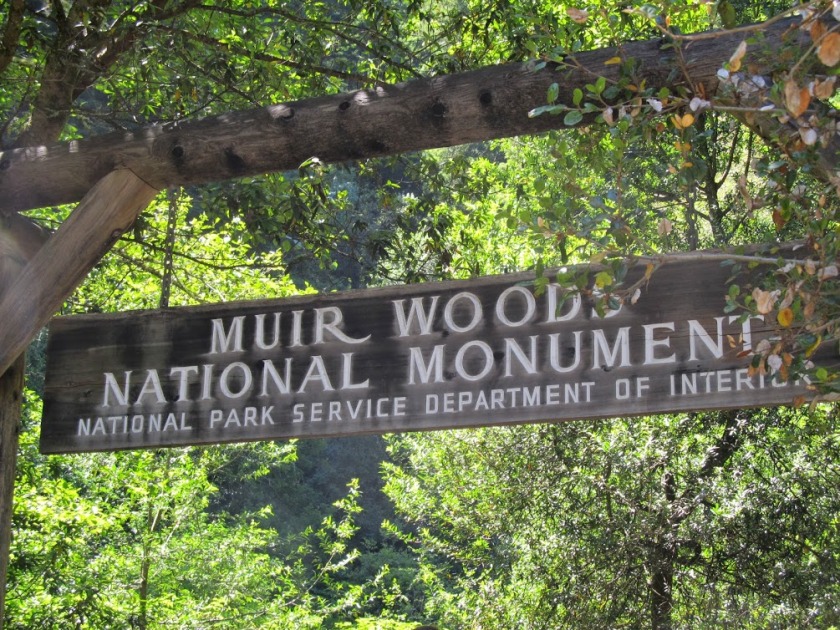 Muir Woods is an impressive grove of old growth coast redwoods.   It is also part of the National Park system, having become a National Monument in 1908.  The Coastal Redwood is the tallest growing tree on the planet with the specimens here towering to as high as 258 feet.   These trees should not be confused with the giant Sequoia’s in Sequoia National Park which seem to be as big around as they are tall!

At the park, there is a series of trails that wind through the trees with many an opportunity for an iconic photo.   When I was there the banana slugs were mating or something and were everywhere.   They were pretty cool and up to 10 inches long.

To get over to Sonoma or Napa Valley it is just a quick one hour drive northeast of Muir Woods.   I doubt it adds more than 15 minutes to your trip to go this route.   Well worth it. 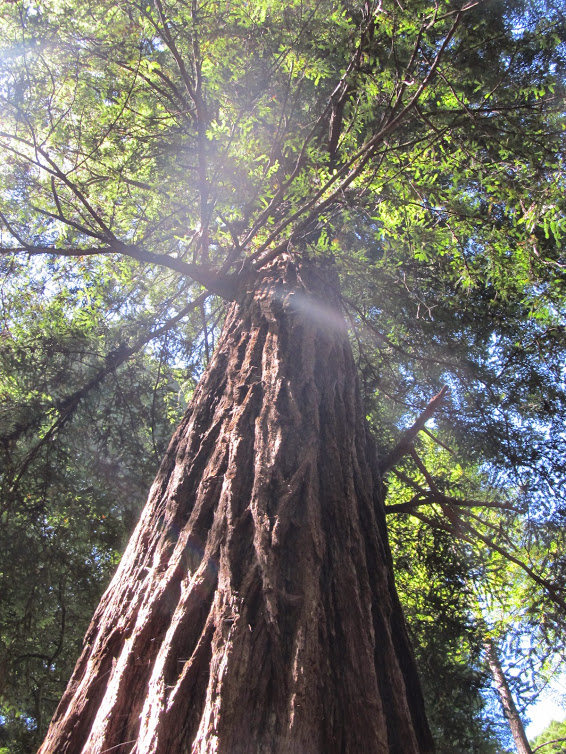