This Monday is one of the free National Park days for 2017.    In 2017 there are the following days that are free to go to a National Park.

Of course, we are past the January date.   Since the National Parks are underfunded and having record attendance year after year, I am not sure if free days are needed.   But, I suppose it is a great way for people to visit a National Park who haven’t before. 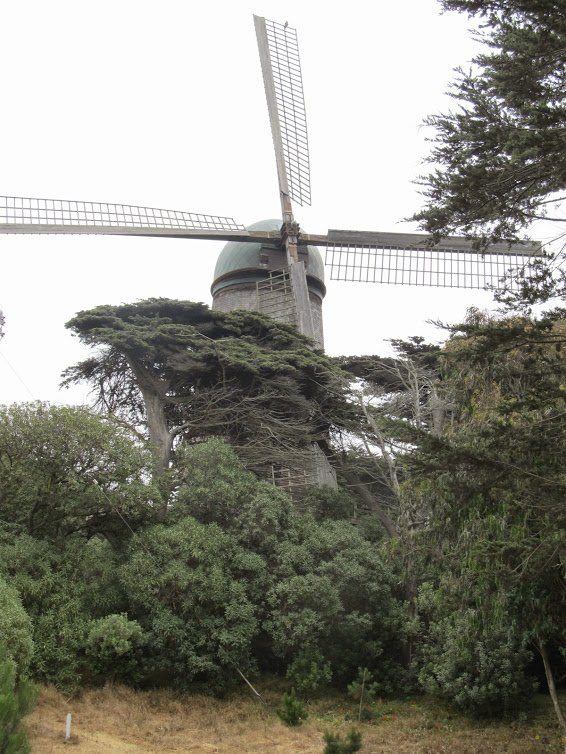 If you want to get away from the crowds, some of the least visited parks in 2016 were the Alaska National Parks like Gates of the Arctic and Lake Clark.   In the continental US, you can avoid the crowds are Isle Royale and North Cascades.   All of these measure their annual visits in the thousands instead of the millions.